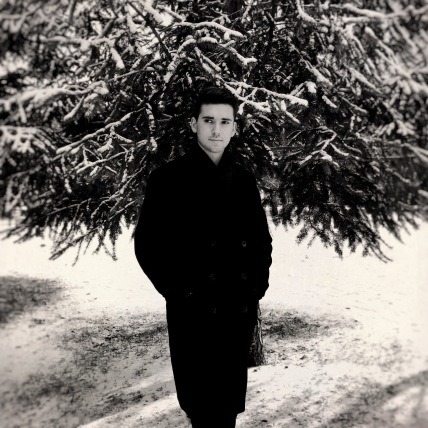 As a composer, his interests include (but not limited to) combining contemporary art music with various musical elements from different cultures though timbre-based sound worlds. Some upcoming performances can be listed as his string quartet “Senri” that will be performed by Arditti Quartet and “Seyyah III” by Cikada. Also “Seyyah I” for sinfonietta will be performed by Bilkent Youth Orchestra later this year. Recenly, his quartet piece “Komorebi” which combines classical Turkish and western instruments was premiered by NK Ensemble and published in the album “Lahza”. His trio “Life in Every Breath” premiered by Black Pencil Ensemble in Turkey and featured in Amsterdam within the past seasons.

After being in the production side of music, in 2015 he was accepted to the Theory and Composition program in Bilkent University Faculty of Music and Performing Arts. Since then he has been studying composition with Yiğit Aydın.

By definition, the word Senri may be translated as a thousand miles which comes from two Japanese words; Sen 千 being the numerical value thousand and ri 里 being an old Japanese unit of distance which is roughly a mile. However, the reason behind the title of this piece is because of a time in my youth while I was residing near a place called Senri-yama which was a defining period in my life. In that sense, Senri can be viewed as a homage to my time in Japan.